Arthur Jones, a 70 year old insurance agent born in 1948, has been denying the holocaust for decades.  For Jones, it represents an “extortion racket” and the “biggest, blackest lie.” After years of unsuccessful campaigns for Mayor and several congressional seats, Art Jones is poised to claim the Republican nomination for the first time, running unopposed in a heavily democratic district.  Illinois’ 3rd Congressional district has gone to the Democrats in 24 out of the 25 most recent elections, a pattern that will likely continue in 2018. 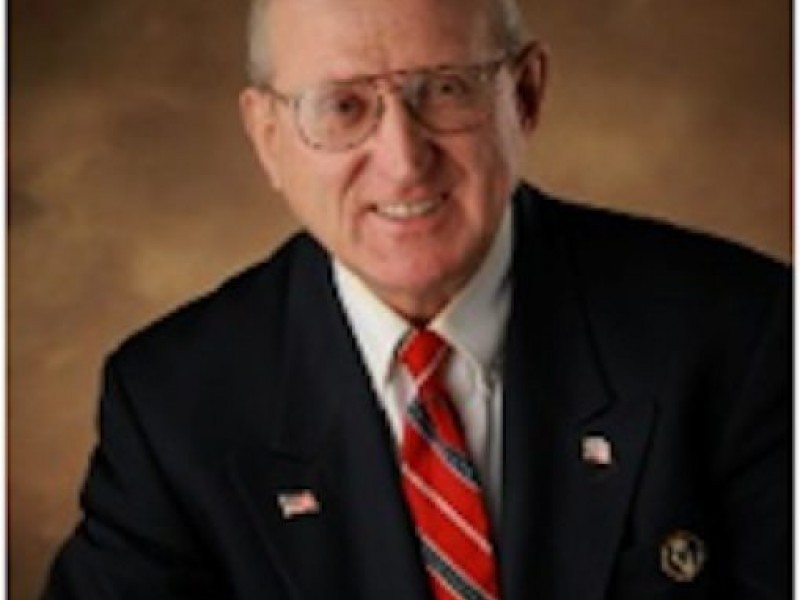 Jones joins a chorus of hateful voices that have been in the news this year.  Sheriff Joe Arpaio is 85 , planning to run for Congress and still giving interviews to antisemitic publications.  Roy Moore narrowly lost his election despite being kicked off the Alabama Supreme Court twice.  Art Jones is proud of his Nazi connections and looks like he may gain a major party nomination.   While people with extreme views are bound to exist at the fringes, these racist politicians have become household names in 2017.  While some Republicans have spoken out against each of these candidates, the GOP must take a hard line against anti semites and openly racist candidates.

In previous years, Republicans have challenged Jones in the primary, and in 2016 filed hundreds of objections to his election filings which forced him to suspend his campaign.  This year it appears that Jones has completed his filings correctly and will likely make it to election day.   If this happens, straight ticket voters may find themselves casting ballots for Jones without knowing his disgusting views.